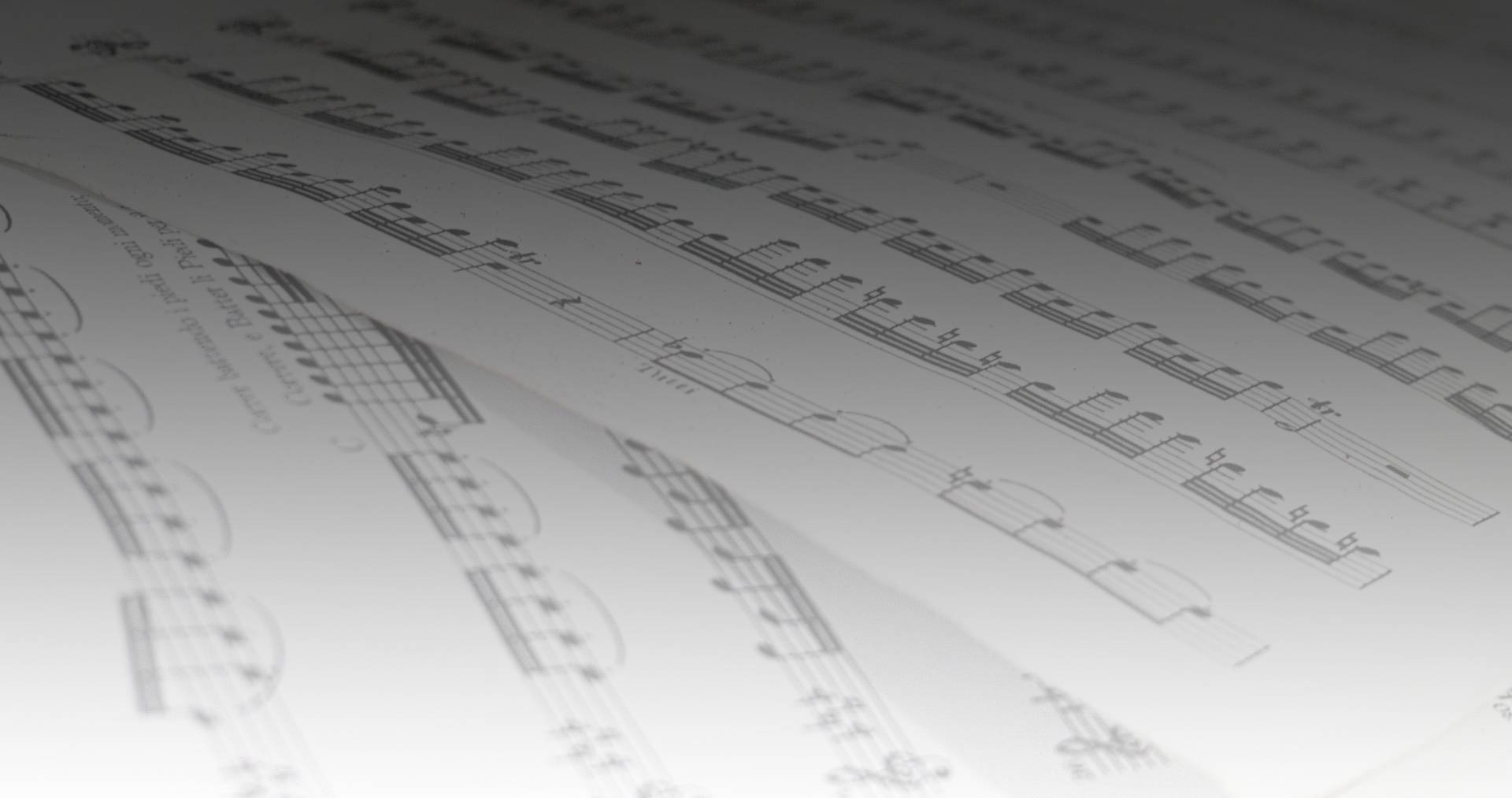 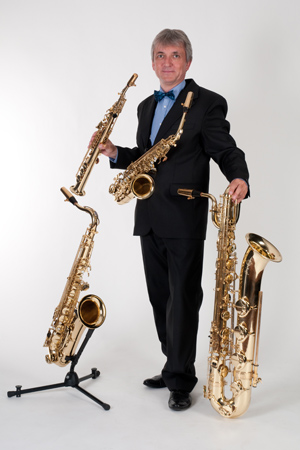 was born in 1963 in Hořice. He started learning to play the clarinet and went to Teplice Roman FojtíčekConservatory from which he graduated in 1987. Then he started to play the saxophone and studied at Jaroslav Ježek´s Conservatory in Prague, where he graduated in 1994. Already during his teaching years he started cooperating with a number of jazz, dance, theatre and symphony orchestras. He in one of the founding members of the Bohemia Saxophone Quartet, with which he often performed in Prague, elsewhere in the Czech Republic, and abroad (Denmark, Germany, Austria, Indonesia, Lebanon, Israel, Jordan and France). In 2003 he founded the Czech Sax Quartet. He has worked in many a musical field (e.g. the Sklep theatre) and has participated in many recordings for Czech radio and television. He plays with several Prague orchestras (the Prague Radio Symphony Orchestra, the State Opera and the Prague Symphony Orchestra). He wants to pursue a solo carrier playing the saxophone.